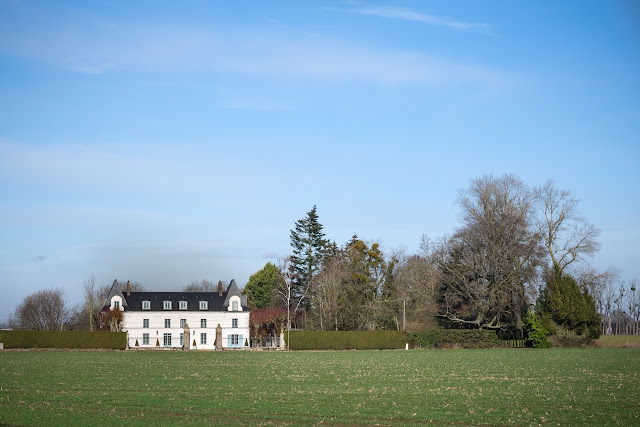 Last December, I travelled to Melbourne to do a book talk at the Alliance Française de Melbourne.  For those of you who have been following me for a while, you would know that it was in Melbourne that our French adventure really began as that is where the dreaming, the planning, the packing and paper work and, eventually, the departure took place. So, alongside book-related appointments, I treated myself to lots of lovely, overdue catch-ups with old friends. Some new ones, too, as I met Jane for the first time. Another Aussie in France, we shared a few hours and lots of stories...

Jane, thanks for participating in our occasional series, ‘Australians in France’. Can you tell us a little bit about your family and your French connection?

We had been travelling to France every 2 years or so for around 20 years and then in 2010 with the GFC and the exchange rate being so good we decided to realise our dream of owning a property in France. My husband’s family were real francophiles so our passion for France had always been there. Plus, we both enjoyed the language in school days and had lived in England when we were younger and developed a keen love for travel and Europe.
We also wanted our children to understand how large the world is and how wonderful travel can be for experiencing different cultures and understanding others.

You have bought and renovated a property in France – Chateau Du Jonquay in Normandy. Why did you choose Normandy for your French home?

It was more of a case of Normandy chose us! We had visited almost everywhere else in France and never had been to Normandy, when a friend invited us to come and spend a weekend with them and attend another friend of their’s annual party. It turned out the friend was a New York interior designer and his chateau was for sale. So pretty much by the end of the party Steve (my husband) had decided to buy it, as he had fallen in love with it. I liked it too but I thought we were actually looking to invest in an apartment, so it was a bit of a shock. We really did fall under Chateau Jonquay’s spell!

You spend part of the year living in Australia, what do you most look forward to when you return to France? 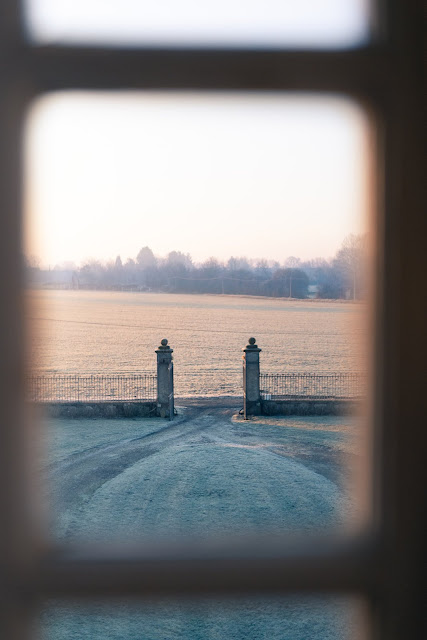 The thing we most look forward to is actually spending time with the French friends we have made in our town. We feel so lucky to have been accepted by them. Not surprisingly, I also look forward to the food and wine, but love having a base that makes travel to other European countries easy. It is a great feeling to have a “home” to come back to and we are always amazed at how it really does feel like home.

We have loved making friends with our local community. We were particularly surprised at the power the mayor has in each village. Basically,  we were told our renovation approval would take a minimum of 3 months but it only took 3 weeks. When we asked 'why', we were told the approval came through so quickly because the mayor liked what we were doing and it only needed his approval. We often make the comment to ourselves “only in France”!

If you can’t live in France, what do you think is the best time of year to visit? Apart from your special place in France, do you have any favourite French places that you would recommend to other families?

I like the spring and the summer so anytime from April through to October. Having said that I also like December and January in the snow! Arcachon and Provence are favourites, but not in the height of summer as it is very hot and too touristy.

I talk frequently with families who feel that their French would not be sufficient for either living in or buying in France. What are your thoughts about the level of language required?

I think that having a basic understanding of French is fine as long as you are prepared to learn more. Speaking French is one of the joys of buying in France as we were hoping to make friends with the locals and immerse ourselves completely in village life. Everyone in our region expects you to speak French, they rarely speak English, but we like that. I think you should probably only buy if you are prepared to enhance your language skills, but our experience has been that people are very friendly if you try. They don’t expect you to be perfect and they love the fact you are trying. 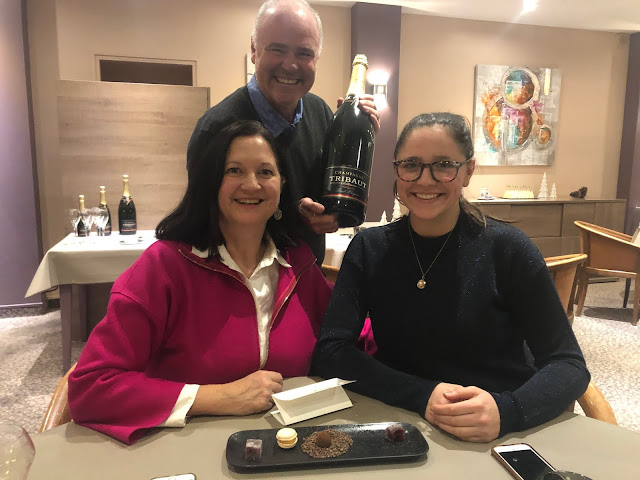 In Part Two, Jane will take us for a little look inside the castle. Or, for a sneak preview...

PS Links here to catch up on previous 'Aussies in France' posts, where we have met Jodie, Tahnee, Meredith, Fiona and Annette.

'But you are in France, Madame' is our French story and is available in print or Kindle by clicking here.