Gloves off since writing Book Two. 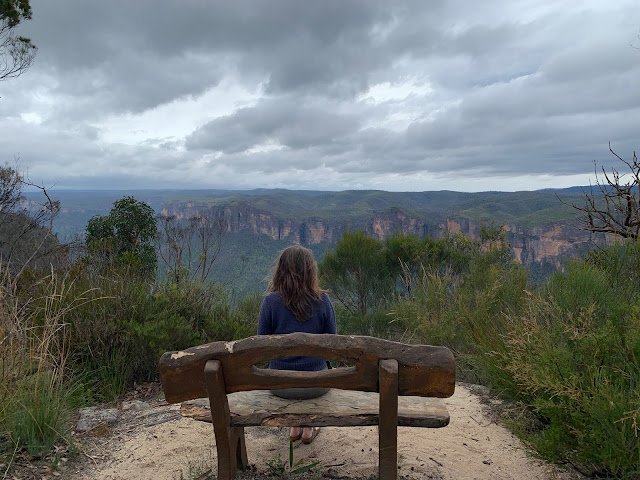 A year ago today, I started writing my second book. 17 days later it was done. I know that this number is accurate because I still have the dog-eared piece of recycled paper on which I recorded my word count at the time. It has been gathering dust on my desk - my non-efficient filing system for family papers - since then, only re-surfacing last weekend as I tried to maintain momentum and motivation for packing to move to the mountains. That task in itself is huge but it has been confounded significantly by a lockdown of indeterminate length. Morale is pretty low plus our plan to save money by ferrying car loads of possessions between our current and new homes over a period of time may not be possible and we may be up for a quick but expensive removalist job at the last minute instead.

I've had to be strict with my sorting. Whilst I am happy to give away or recycle clothing, kitchen items, furniture ... most things, in fact ... my French teaching resources and the children's mementoes are a different matter.

So why is a pair of old beige school gloves still sitting on my desk? 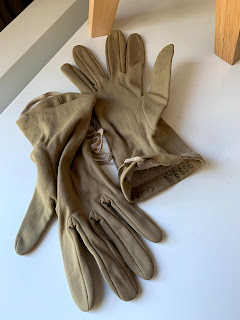 They are too small for me, they would not keep my hands warm in my French mountain village, they have my surname and an out-of-date phone number in big black pen on the inside cuff ... and fashionable, they never were. But, here is the pièce de résistance, a no-longer-elastic length of tape links the mitts. It was ingenious really. Thanks to my mother's careful sewing, threading one glove through a sleeve, across the back of a coat and out through the other sleeve, meant that the chances of primary school-aged Catherine losing one or both gloves was magically minimised. Maximised, on the other hand, was the embarrassment. Kids are not shy to point out differences.

My Cray-pas set, too, is sitting on the kitchen bench. A long-but-nowhere-near-as-long-as-a-French-school-stationery list asked for crayons many moons ago, and my birthday is the 10th February. This date coincides perfectly with the start of the school year in Australia. Again, genius parent idea: why not combine the two? The crayons became the present. But so treasured were they, I still have them. I dared not use them, for fear of not being able to use them. (Financial constraints are rarely logical.) 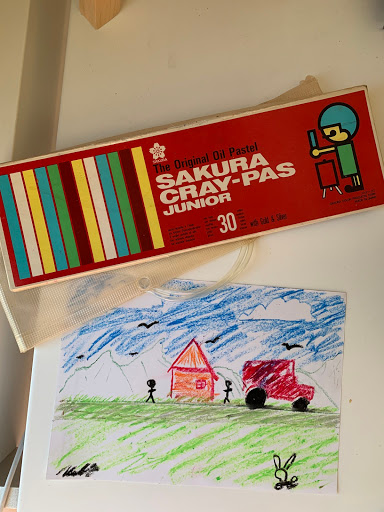 But, if you will indulge me, my writing... let's go back to that.

I know that I didn't know where I was going when I started writing in earnest again a year ago. I didn't have a must-get-through daily word count. I also did not have a pre-determined routine, although as each day went by, my self-imposed, unacknowledged pressure grew. Faster, more, longer. Sounds like a timely Olympic slogan, doesn't it? You know, the cutesy clichés about being a legend, becoming a legend, just starting...all in bold calligraphic lettering and able to be ordered as mounted wall prints for $40 or more.

I am not intentionally misleading you when I say that 17 days was all it took. Draft one was a wrap in that short time. Passes 2, 3, 4, 5, 6 ... editing, the cover design, the printing, getting it ready for public consumption took a whole lot more. And there were days when I genuinely did not know where I was going with my story. The knowledge that I had been able to get there once (Book One) kept me going. I allowed myself to trust in the process. 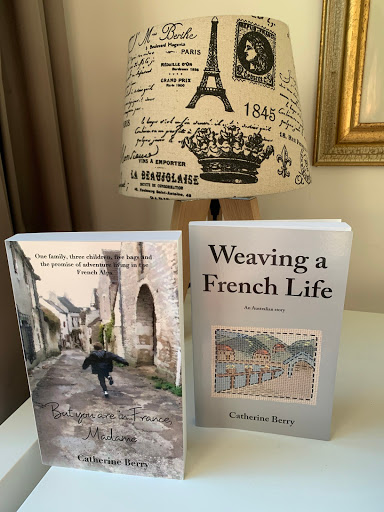 This year, it is different. I rarely write, and finding optimism, even that based on past successes, is so much harder. In a strange way, this is where the gloves come in. Obtusely, although stretched, unfashionable and colourless, they remind me strongly and positively of the person that I once was. Shy but competitive. Intimidated but confident. Not always top of the class but intelligent. I felt that I could go places. Yeah. They are good to have around. Once again, I need to trust.

PS I hope that you are all doing ok and thank you in advance for your messages and purchases.

PPS Links to purchase digital copies of 'But you are in France, Madame' and 'Weaving a French Life: An Australian Story'.