"Boy those French! They have a different word for everything." (Steve Martin) 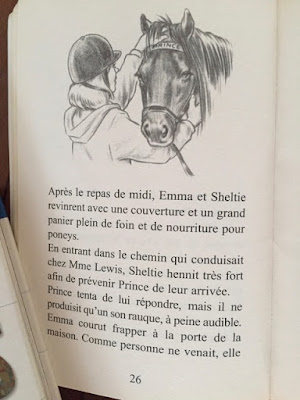 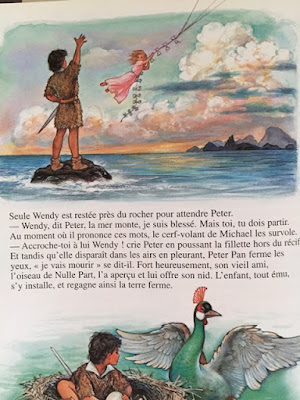 Responding to my last post, where I mentioned my love of reading in French, Ellen (A tiny house in Normandy) suggested that I might take this a bit further for anyone keen to do the same thing. Back living in Sydney, now, and without the full breadth of the French libraries, bookstores, supermarkets and vide-greniers that I have previously had at my disposal, my own reading choices are not really choices at all. I don't discriminate and happily take whatever is rotated through our one French shelf at the local library, be it fiction or non-fiction: biography, reference book, children's story, mystery etc.

Let me preface this post by pointing out that I have been studying the French language since the age of 12 (so a while!). Initially, it was probably the academic nature of the subject that drew me in: the deciphering, code breaking and working out how to put parts together to make a whole. Perhaps, not surprisingly, I was also fascinated by Maths and Music, with similar challenges. From the very beginning, the sounds of the French language were interesting, sometimes difficult, immensely pleasing to try and reproduce, but I'm not sure that communication was what motivated me. After all, I had never left Australia and the world was not connected like it is today.

A year after reading my first "Bonjour! Ca va?" scripted text book dialogues, my sisters and I accompanied my parents to Scotland for my father's sabbatical year at Edinburgh University. Squashed four abreast in the back seat of the family car, we subsequently travelled the continent in our mid-year break, and things started to really change. I encountered languages, food and customs that were unfamiliar to me and, even though we did not visit France on that trip, when a new school year recommenced, my desire to be able to communicate in a different language had been well and truly ignited. My older sister tells me that I used to refuse to speak with her if she didn't try and speak French with me. I'm sure that she is exaggerating, but what a pain I must have been if she's right! (NDLR No need to agree!)

Naturally enough, the resources at my disposition back then were extremely limited. I didn't have podcasts, 24-hour news services, Youtube and song clips with convenient translations to refine my aural skills, French speakers were thin on the ground in suburban Adelaide and the terraced houses of Morningside, and written material was confined to the inked sheets that my French teachers printed off for us and dusty editions of Hugo, Voltaire, Flaubert, Zola, Camus... when I hit University later on.

Today, what a different world.

What has not changed, though, is that learning requires commitment, patience, hard work, practice and determination. If you think that you will just pick things up by being exposed to the language, everyday or on the odd occasion, you will probably be disappointed.

But, let's go back to reading: 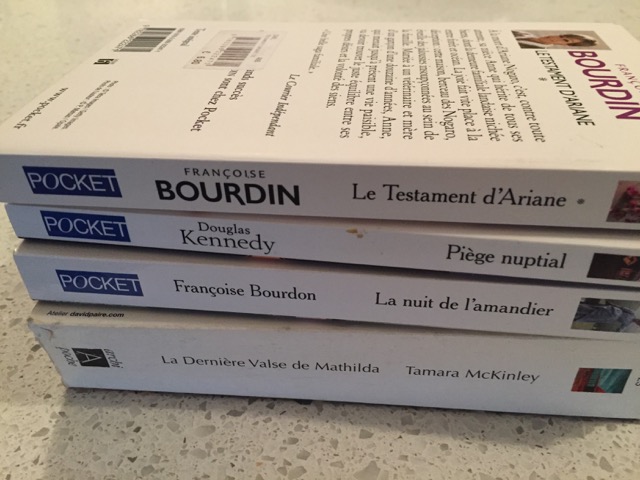 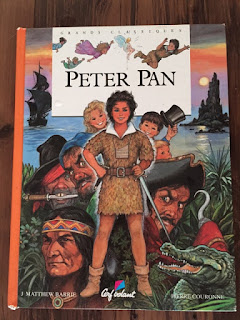 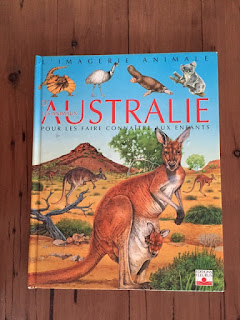 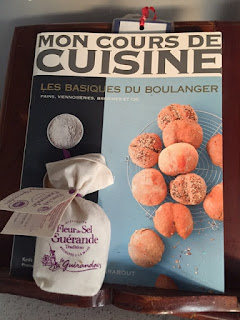 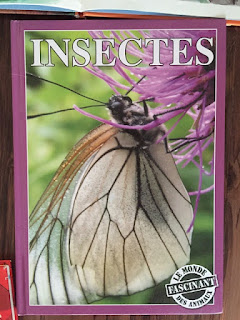 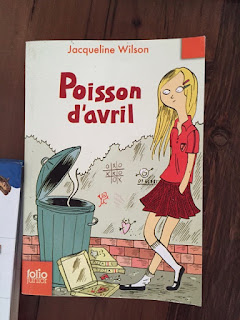 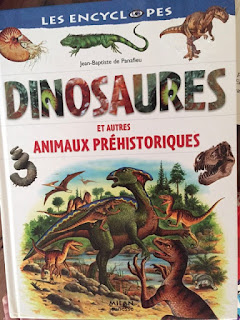 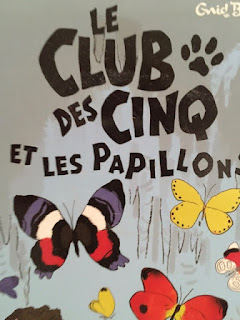 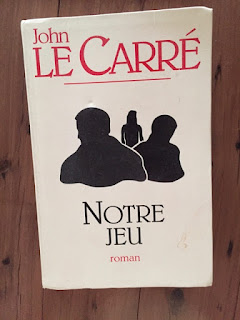 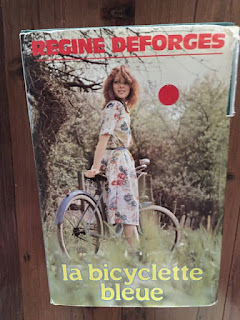 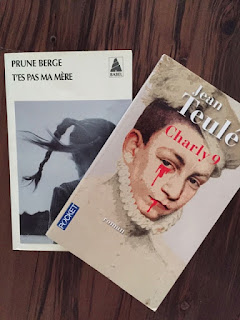 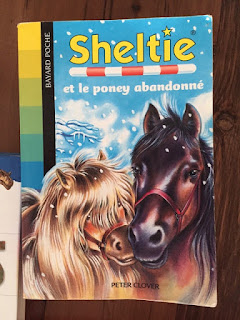 Please feel free to add your suggestions in the comments box below.