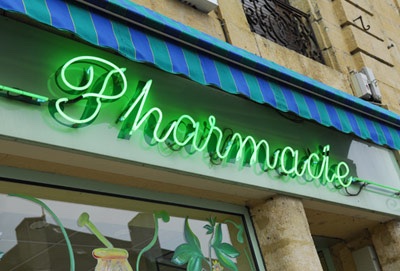 With three children it was inevitable that we would at some stage need to find our way to the doctor’s in France. I just didn’t expect it to be so soon after our arrival. Ten days to be exact before my daughter broke her arm and needed medical assistance. It was a low point to be sure as not only was she in pain but the incident highlighted sharply the fact that we were horribly on our own. By that I mean that in Australia we knew where our hospitals and our medical services were, we knew how they operated and we had a list of people that we knew we could call on to help us out in an emergency. We had none of that here. I hadn’t thought to find out what the emergency numbers were, and still find it hard to remember whether to dial 15 for ambulance and 18 for firemen or vice versa.

It was a Sunday afternoon and we were out and about grimly determined to embrace our new life. We hadn’t yet moved into the house that was to replace our temporary cottage but we wanted to show the children where it was. So, we drove to the end of the lake, admired the bright yellow of the external walls of what was to be home, wondered momentarily at the décor inside and then set off into the nearby village of Faverges, where we stumbled upon their annual vide-greniers. We had a lovely time learning about how these open-air trash and treasure markets work and ended up with a few books and DVDs for the children plus a schoolbag and a cheap pair of rollerblades for my daughter. They were to be the most expensive bargain of the trip. 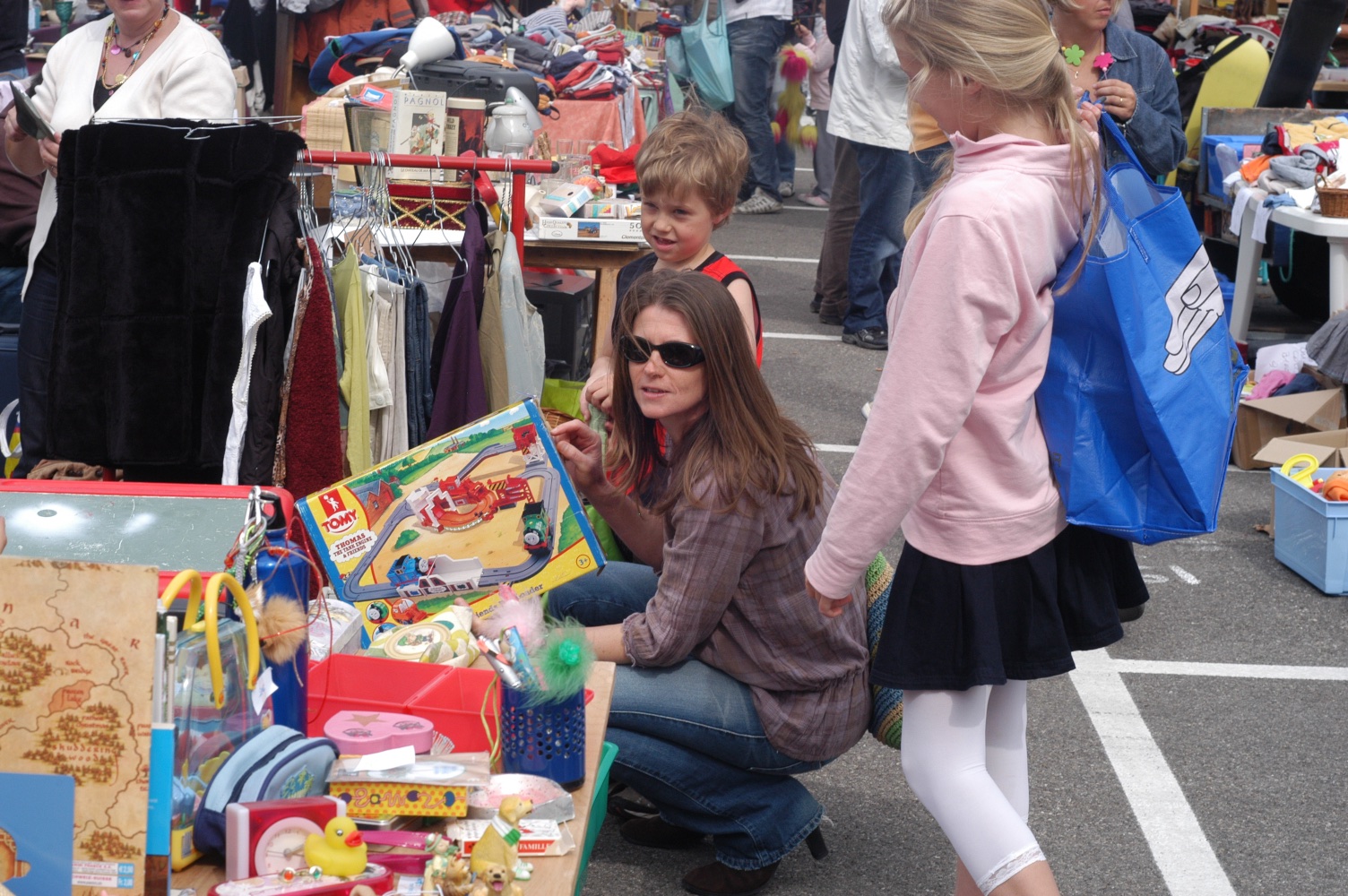 We hurried home to try them out and within the space of a few giggles and near misses night had fallen as had my daughter. Unaware of how major the pain was we gave her some Panadol, which we had very cleverly thought to bring from Australia, and popped her into bed. The next morning her white face clearly showed that she was still in pain and so I sent her off to school. No, I am not mean and nasty and in my defense I did not know that her wrist was broken plus I was plain scared of whether I would be capable of working out how to help her. As soon as I could I spoke with the lady who owned our cottage and got her advice regarding which doctor to see. I rang, made an appointment and went and picked my daughter up from school an hour later.

The whole experience was tough. We had no idea where the medical centre was and when we arrived at the stated address we found what looked like a block of flats. We hesitated and then figured out that the correct procedure was to press on the entry button to alert the secretaries to one's arrival and then to go in and up the stairs to the correct floor. It was poorly signposted and I presume that they were in the middle of renovations as when we pushed open the hallway door we found a couple of trestle tables and a few people standing around.  Nothing looked familiar or at all like an Australian medical centre. I explained that I had telephoned for an appointment and without undue welcome or attention was told to go and wait in another room.

There were other people waiting on the plastic bucket seats but the room that we were sent to was small and otherwise bare. When one’s senses are working overtime, as mine were, I’m sure that you notice things differently. I found myself fixating on a small roughly inch high piece of wood sticking vertically up from the floor, running the full perimeter of the room excluding doorways which was set at about two inches out from the wall. It didn’t make any sense to me but after several minutes of deep concentration it occurred to me that it was to stop the waiting patients' chairs from banging into the wall. I was debating internally whether it would be more aesthetically pleasing to have horizontal marks on the wall from the backs of the chairs or the ugly wooden strip on the floor, when we were called.

After hearing our story but before examining my daughter the doctor confirmed that her wrist would be broken. “It always is, when children are involved, “ he remarked and sent us off to have an X-ray and to buy the bandages necessary for him to make her cast. Off we set on foot to wander around more apartment type buildings with my daughter holding onto her wrist supported by the rough sling that my husband had made for her. At the X-ray stop I was asked if I had a 'carte vitale'. I had no idea what that was but knew that I didn’t have one, so "Non, Madame," I replied, wondering if that would mean immediate ineligibility for treatment. Fortunately not. It just meant that we had to pay the full amount of the consultation up-front. Broken bone confirmed, off to the pharmacy. More hassles there as our credit card was refused. I had enough cash on me but it didn’t stop the chemist ringing me the next day to ask me to come in and make another credit card payment on the basis that the first one had been refused and that I had not paid. “No, incorrect. I have paid,” I said very firmly.

Back at the doctor’s we waited some more before it was our turn again. Cast in place and gathering up our things to go and pay the receptionist as we would have done in Australia, the doctor stopped us and let us know that we needed to pay him directly. Beyond surprise we fished around for notes and coins, watched him put them in the top drawer of his desk before filling out a form for us to present to a health fund if we had one. He then ushered us out of the building via an exit that was not the entrance. We drove home, gave my daughter some more Panadol and, desperately needing de-brief time my husband and I asked her if she was up to going back to school. “Of course.” What child does not want to show off a plaster cast. She came home with signatures and cute little French expressions all over her arm, outwardly happy with her increased notoriety. I felt relieved and depressed in equal doses. Relieved that we had made it through our first major incident and depressed at how hard and different it had been. Little did I know that that would be the start of many more difficult moments including many more hours spent in doctor’s waiting rooms.