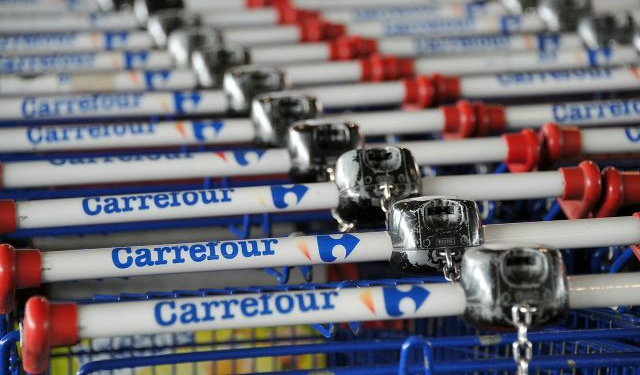 The exchange rate when we first arrived in France was close to 0.50, which meant that we needed to double the euro value of whatever we were buying to work out what we were paying in Australian dollars. Our first shopping experience had us blanching at the sum spent.

We needed grocery items. We were not just on holidays, we had come to France to live for an extended period of time. So, the many essential bits ‘n pieces that one tends to take for granted such as salt, sugar, flour, oil, breadcrumbs and other non-food products such as toilet paper, hand towel and tissues were no longer just there on the shelf to grab as needed. Admittedly even when we are on holidays we try to cook our evening meal and eat picnics at midday wherever possible to reduce costs. I had just spent weeks clearing out seven years of accumulated pantry stocks in Australia, which amounted to considerable waste and lots of requests to friends to take half-opened packets of still-useable products. Just a few days later and on the other side of the world I had to start all over again.

So, in our hire car following the GPS to the supermarket the whole family went. First test was the navigation, including around and around the roundabouts. Yes, we fulfilled the tourist cliché of going the wrong way around, yes, we did hold traffic up as we tried inexpertly to park and yes, my husband and I did exchange a few less than courteous words. It is always easier to drive from the passenger seat.

In Australia the ‘no plastic bags at the check-out’ rule wasn’t yet being enforced, here it was. It seemed to slow things down considerably as each customer unpacked his trolley, and then raced to the other side of the cashier to pack his home-sourced bags as fast as he could to avoid toppling piles of goods that were being scanned faster than they could be packed. The cashier would then just sit with boredom etched on her face, check her nails and wait for the packing customer to be finished whilst the check-out line grew longer and longer. Wasn’t it obvious that this was lost time for the supermarket, and that Internet purchasing and home delivery are not just ideas, they are here and ready to take over the daily practices of consumers if non-efficient supermarkets let them?

We had arrived in France with only a suitcase each and so the children had a very limited array of books and games. Indulgently, and because I was rather overwhelmed by not knowing where things were, what things we needed or wanted and how the system worked, I gave in when my daughter asked for some ‘pâte à prout’ (a fart pot) and my son a Bionicle toy. My rationale for both was that I wanted them to be happy from the start of this imposed adventure plus they were games that could be played with boys and girls who didn’t understand each others language, weren’t they? And, who was I to say 'no' when my husband and I were spoiling ourselves with slabs of cheap cheese.

We had brought Hyperdash from Australia, a game comprising small coloured plastic disks that players ran between in response to its automated voice spouting a colour or number. I had somewhat over-eagerly imagined the children keeping fit racing around outside needing only a few English words to be able to play in French, laughing happily with their new French friends. This toy; however, needed batteries so I sent my oldest daughter off on a search for these whilst I gazed in amazement at the aisle-full of alcohol and their ridiculously low prices. 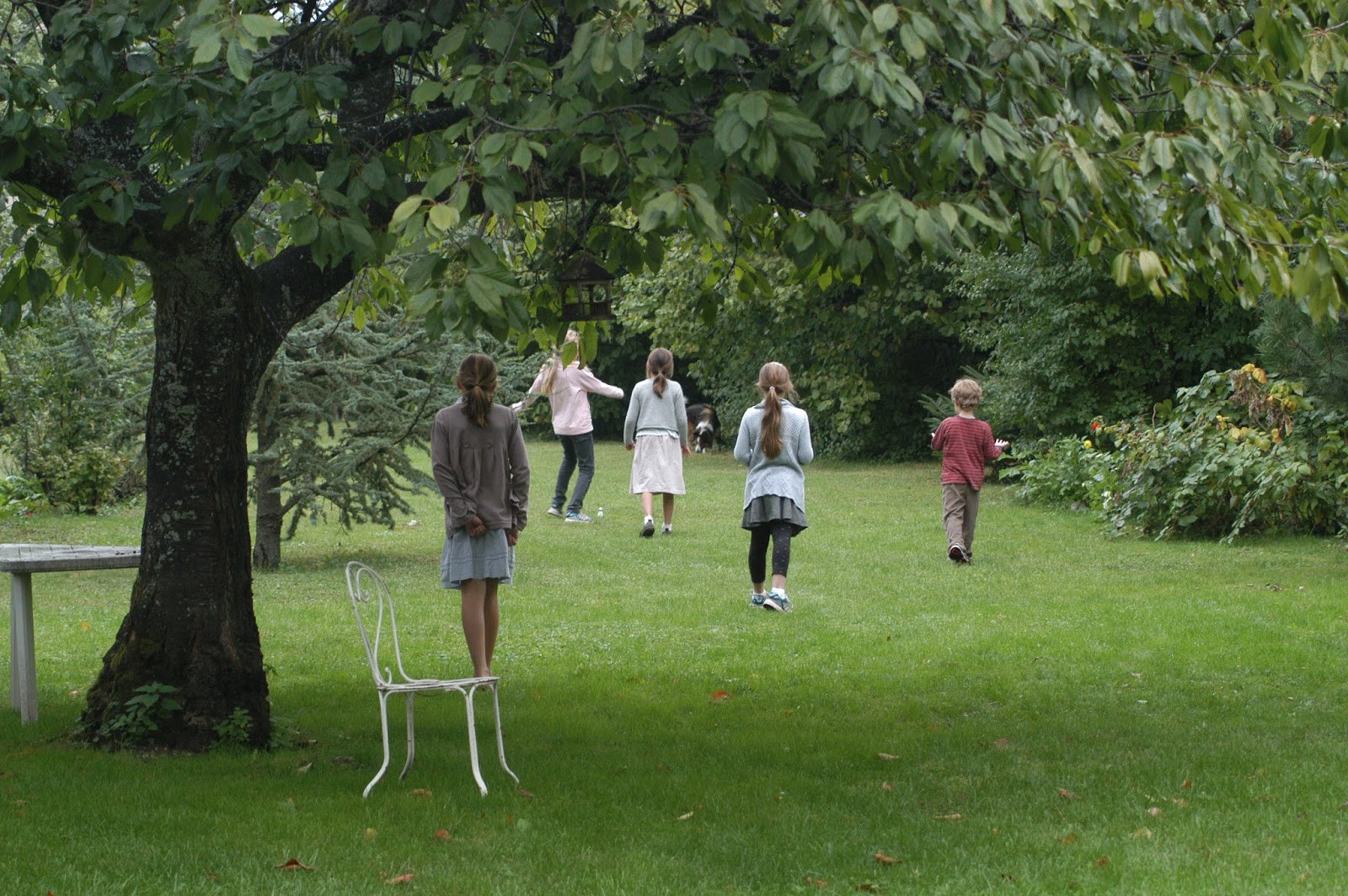 Altogether we collected only a couple of bags of goods but it was not the rush of the cash register boogie that had the blood draining from my face, it was the 200 euro bill total. Fortunately our Travelcard was accepted, which as we discovered and to our ongoing embarrassment wasn’t always the case, as we certainly did not have enough cash to pay for our frivolous two bags worth.

Once home, after having wondered aloud on the way back if our one-year adventure might have to be cut short because we had under budgeted by a long way, I spread the contents of our shop out on the kitchen table and meticulously compared each item with the bill. I discovered that the three small packets of batteries, valued at twenty euro each, accounted for nearly one third of the shopping bill.  Why so expensive? They were the rechargeable kind. A victory of sorts – we had got the wrong item, which turned out to be the right item and we were back to being able to stay in France for, well, hopefully, our year.

Since then, the exchange rate has improved in our favour but very soon after our arrival we had to stop doing the money conversion in our heads. It was too hard to live thinking constantly that if we were in Australia we would be paying less. Mind you, for a while it did take the pleasure out of stopping for a cup of coffee when we might be charged nearly 7 euros  (14 dollars) for two cups. My coping strategy - I just thought of the number 7 instead.