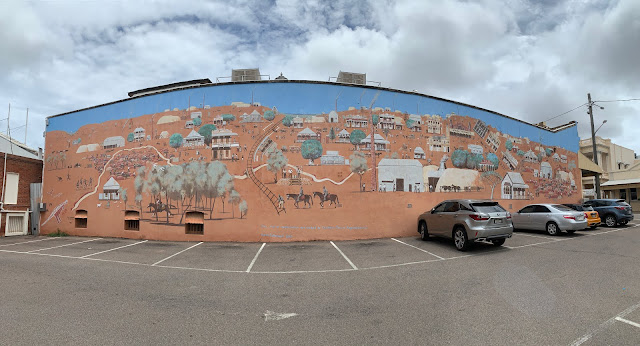 Sightings of and brief conversations with: it has been a big week for celebrity in my family. Nothing too deep and meaningful, but they have kept our little family group chats animated. 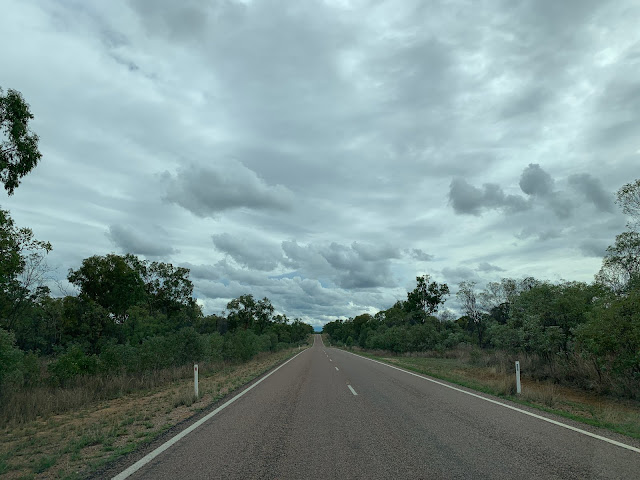 By far my favourite encounter came about as a result of my husband travelling for work far, far west of the Eastern coast of Australia. In fact, in a monster of a day, he left for the airport at 4 am, took two planes, rented a car, drove 350 km, did some seriously onerous labouring, got back in the car and rang ahead to a hotel to let them know that he'd be there by midnight. He didn't make it and fortunately had enough good sense to pull over and sleep rather than trying. The only comfort was the knowledge that the cramped sleeping quarters in the car, not terribly dissimilar to the hotel room he had optimistically booked, cost nothing and were not booked out, plus the fact that he was not attempting to outrun a fierce storm, as he had been the week prior. Bringing his numb feet back to life after a couple of hours of roadside slumber, he raced to the airport to take a 6 am flight and was back in Sydney by early afternoon. Distance travelled: over 2600 km...one way. Time away: 34 hours. Time slept: approx. 2 hours. 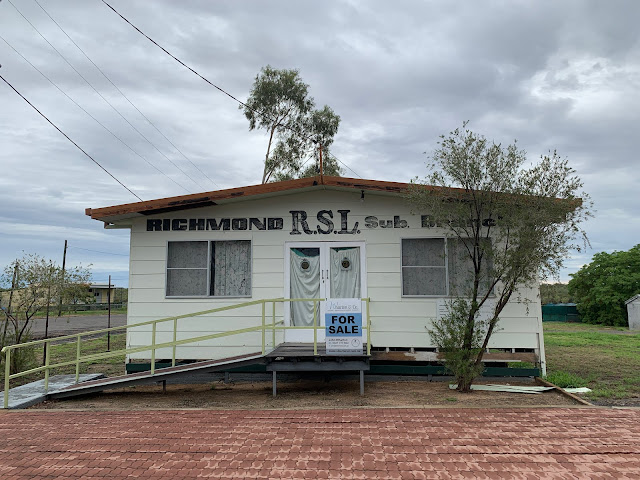 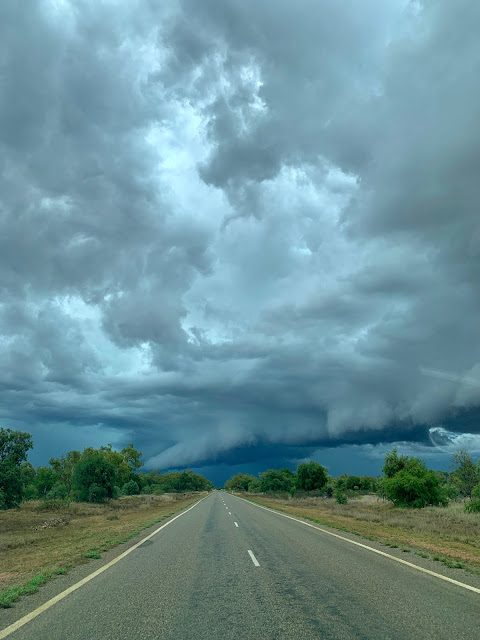 But, back to celebrity brushes:

"You've got a rather famous name."

"Yeah, but I'm better looking and can cook better."

Flash, real name Gordon Ramsey, was also a real outback character with a gloriously gravelly voice who, having lived in his remote patch of Australia for many decades, had more than a yarn or two to tell.

Truth, it appeared, was an unnecessary hindrance to many of his delightful anecdotes.

These are the stories and the people that excite me. I'm guilty of the occasional glance at the vacuous tabloid celebrity articles, based on nothing more than the sound of a good headline. I'm also guilty of skim reading whilst champing at the bit to get to my next task, spending far too long flicking through screen posts and neglecting both the pleasure of slow reading and the wonder of debate, conversation, disagreement and acknowledgement.

"Start an argument," I said to my daughter.

She looked at me quizzically.

"No," I laughed. "Not with me, right here, right now, but with your friends, over dinner. See what their opinions are, what they have to say and enjoy the thrust and parry."

"Be French," I grinned. "Just, don't forget to close the conversation and leave as friends."

PS I didn't actually use the words 'thrust and parry' - that might just have produced its own, non-sought-after argument...but you get the drift. 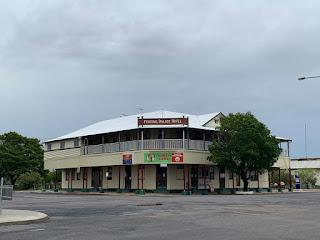 I wrote about the contrasts between our French and Australian lives in a previous blog (wow, nearly four years ago). Click on through for some more beautiful photos taken by my husband (who can be found, if you are interested, on Instagram @rustymarmot)