We made it back to France 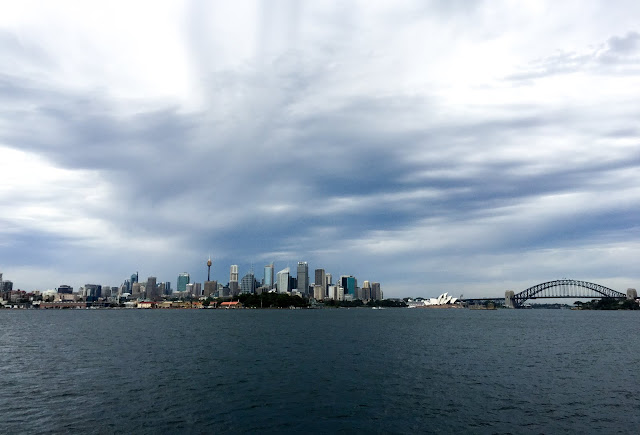 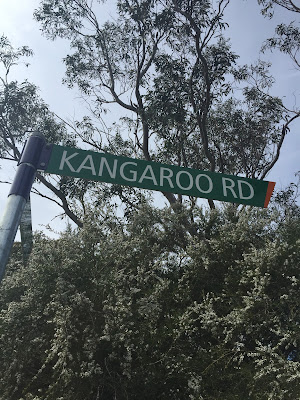 It is hard when you live in two countries. It is harder still when they happen to be nearly 17000 km apart, require on average 30 hours of travel time and several months salary to pay for the family to get there, knowing all the while that you are setting yourself up for certain mind-numbing jet lag and seasonal confusion. Without careful thought, what you wear to board your plane at one end can severely compromise your comfort at the other (think stepping out into negative temperatures in shorts and t-shirts or stripping off jumpers, coats and scarves to combat 35-degree heat). Living in Australia, that's what French love is all about.

We had planned our long-awaited family return to France for the beginning of December, taking a few indulgences regarding the school calendar (which officially released the children on Dec 17) in an attempt to prolong our time away and escape the harshness of peak peak-period Christmas tickets. We nearly didn't make it to the airport. 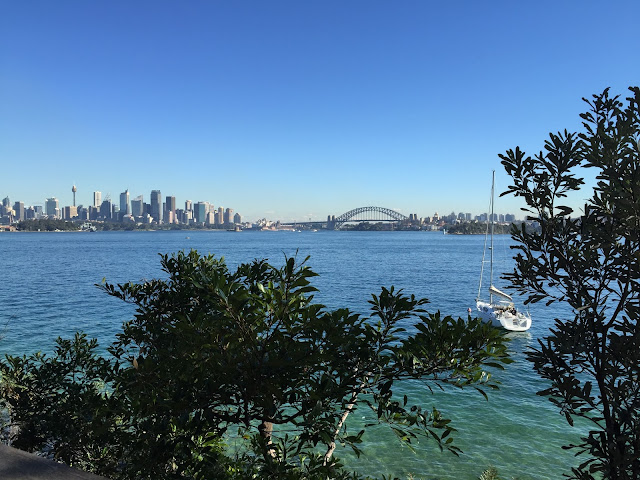 Fortunately (used somewhat advisedly) we noticed the smoke drifting from the car bonnet before we hit the traffic on the Sydney Harbour Bridge. If you have never visited Australia, I'm sure that you will; nonetheless, empathise with being in this predicament and creating chaos and discontent from the middle of such an iconic structure. Again fortunately, we had found ourselves a lovely housesitter who had kindly offered to drive us to the airport (a good hour-and-a-half drive from home). In an extraordinary display of good humour, our housesitter, having calmly alerted us to the smoke, offered to wait for roadside assist alone and waved us onwards in the back of a family sized taxi.

Strangely, after a few casual pleasantries, the taxi driver smiled and told us that we had been lucky. What did he know that we didn't? How does breaking down on the way to the airport, where time is of the essence, constitute 'lucky'? When we nervously asked him to elaborate, he just smiled again, nodded his head slightly and said, "You'll see... in about 10 minutes." Yikes!

And ten minutes later as we sailed past cars rooted to the spot in our free-to-go-like-the-wind taxi and bus lane, we grinned back at him. 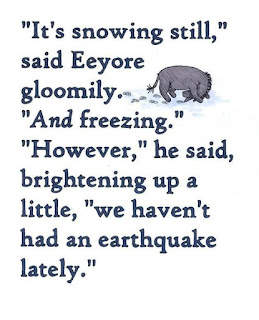 A lesson? What appears to be a curved ball can sometimes be a blessing in disguise. I must moralise with myself more often... 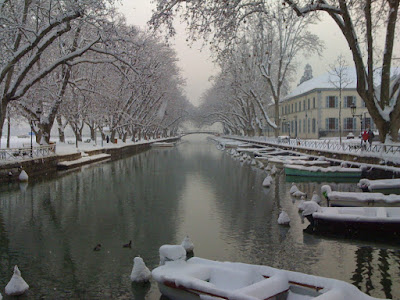 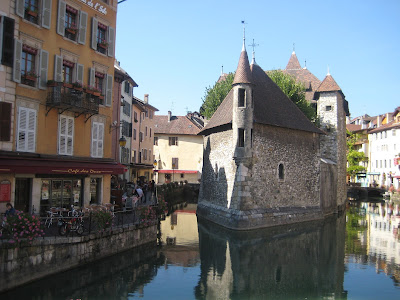 PS For two years now, I have seen reference to the All About France links and have at times tried to paste the image to my post in order to be able to join in. Clearly, I haven't managed or simply haven't tried hard enough. Trying again now.

All about France
Posted by But you are in France, Madame at 21:22