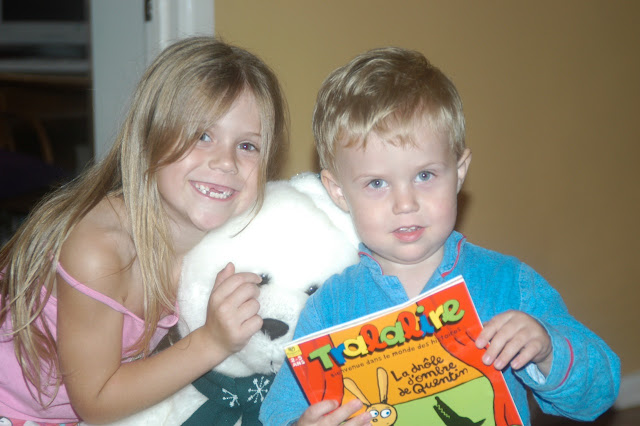 In my last post, I reflected on the twelve-year French-language journey that my son and I have been on (and are still on) and promised to share some of the specifics of this adventure.


I guess at some point, it must have been a conscious decision that my husband and I took, but to be honest, I do not remember the dialogue that went with the decision. I don't remember having a serious discussion, just prior to directing my first French word at my Australian-born son, about the benefits of so-doing. Possibly, neither my husband or I really thought that it would be anything more than a passing phase.

So, knowing only the 'when' (always - hopefully!) but being somewhat vague about the 'why' and 'how', much of what followed initially, could probably be put down to good luck. Soon, though, I recognised that I was totally invested in the process, enjoying it despite the difficulties and challenges, and going down paths that I would never have previously considered, which were exciting and enriching on a personal level.

What did we do? 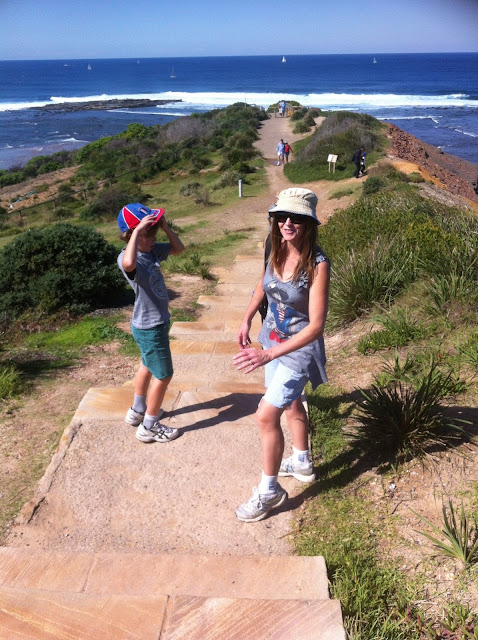 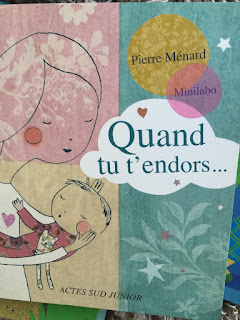 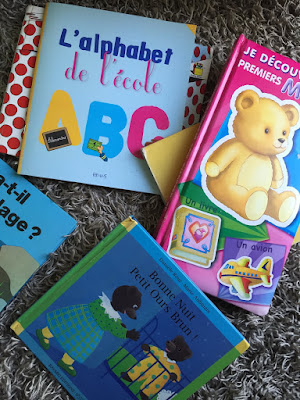 And
I'd love to know what you think.

Here is my Chapter 1 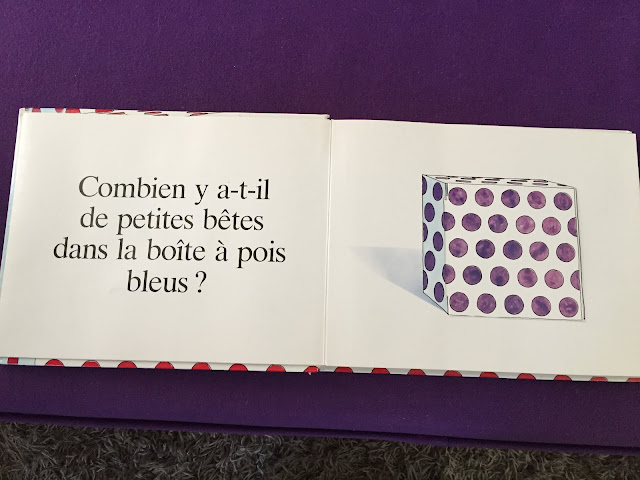