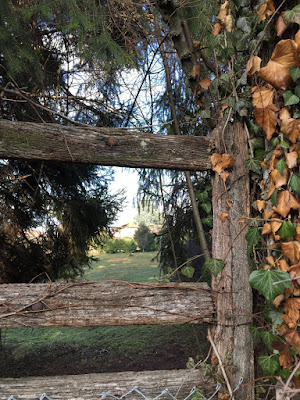 My family would tell you that my ultimate goal was to not give away that I wasn’t French, at least not as soon as I opened my mouth. At times, I was rewarded with being given almost-French status by my French friends and acquaintances. But, on other occasions, merely uttering the single word “Bonjour” would confirm that I was a foreigner. At this point, seeing my crestfallen face, the person with whom I was speaking would tell me how cute my accent was, and that I should try very hard to keep it. Hadn’t anyone ever told them that cute had been a somewhat pejorative adjective, reserved for teenage girls like me, growing up alongside beautiful girls? I did not like the word, not one little bit.
(excerpt from 'But you are in France, Madame')

Actually, I'm not going to wait for your permission...


For those of you who know me personally, you will be familiar with the saga of the yellow tracksuit and how it shaped (scarred) me.

For those of you who don't, I'll keep it brief. As I inferred, it left a lasting...colourful...impression. They were on sale, our yellow tracksuits (no need to wonder why), at the low-cost store Target. Cleverly, my mother snapped up three bargains and had thrown in a few free years of fashion misery for two of my sisters and me (my youngest sister was spared the indignity as the only colour in her size was the passably acceptable navy blue). Let me confirm for you that in one's early teens, it is NOT cool to be dressed exactly like one's siblings... in anything... least of all badly form-fitting canary yellow.

Whether directly related to this experience, the era in which I grew up or my innate 'me', beauty and I have had a particular relationship. I have never had a facial, a manicure, a pedicure, a massage, an eye-brow shape or a consultation with a stylist or a beautician. I don't know anything about make-up, how to use it or what is age-appropriate. I sometimes wear clothes from decades past and get my hair cut at the fast-hair-cut salons with no pampering; just an in, cut and out. Yes, I have had leg waxes (with seriously undesirable effects), I did have my hair highlighted (my daughter burst into tears when she saw me) and I have to admit to sporting a perm, flared jeans and leggings (not simultaneously). I can't say it helped to pull off a girl-of-the-times look. 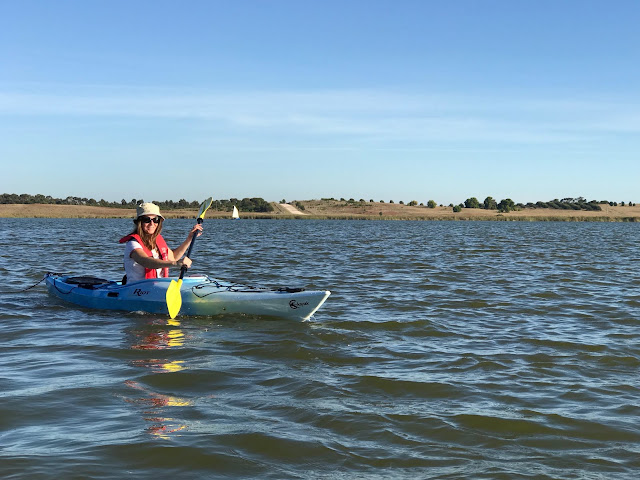 It did take a long while before I could see that that was ok. In fact, more than that. I discovered that I liked not conforming and it suited me better to sit on the edge of whatever was trending. Even in France, I boldly declare, whilst striking my Joan of Arc pose, in that birthplace of chic, where beauty and style are synonymous with 'any French girl', and where I observed that putting on snow boots to go out in the snow was logical but overrated, where rash vests for sun protection at the beach were not only overlooked, so were the bikini tops, where one scarf could magically be eight fashion items, where make-up was perfect and invisible, where underwear was more than a couple of pairs of solid Bonds items... even there, I was not intimidated. Non, non, non mais non. 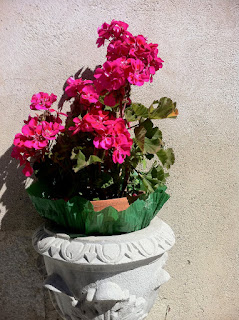